Under this Web Page
"Spotlight"
We feature (in random order) the best of content found at
"Our Generation USA!​

November 18, 2020: First and foremost, congratulations to President(-elect) Biden and Vice-President (-elect) Harris for ending (January 19, 2020) the Reign of Donald Trump, by far the worst President in US History: since 2017, it really has been a matter of Trump's putting his own narcissistic impulses ahead of the Country: We need to return to an Executive Branch that serves the People, not the other way around!

In our Country and across the Globe, Mankind is being threatened by the Coronavirus Pandemic, with almost five million Americans infected  and causing more than 240 thousand deaths in the USA alone (as of November 12, 2020).

Compounding this is complete failure of our President, Donald Trump to anticipate this  (even though he was made aware of the likelihood of Covid-19 in January) and therefore better prepare the nation in order to reduce casualties. Since, he continues to hold rallies without adequate protection for himself and attendees, the least of which is to wear a face mask to prevent one from infecting others from getting the disease.

In fact, Trump can consider this as his greatest failure in terms of loss of American's lives that, otherwise, could have been saved had he acted earlier.

(The news media has reported that more Americans have died from this Pandemic (under Trump's watch) than during the 20 years of the Vietnam War!: U.S. Covid-19 deaths exceeded this benchmark in late April, after only two months from the earliest American death in February!)

Overall, Trump's self-absorption, arrogance and incompetence has been attacked by both the left and right, making him the worst U.S. President in history! (as set forth by the prestigious Brookings Institution.) Below are Videos by WatchMojo highlighting the best, worst and even funniest moments by Donald Trump:
On the Other hand, our special thanks to the Medical workers who are confronting the Covid-19 Pandemic head-on with risk to their own health. Special thanks to my niece Angie and her daughter Nikki for their service as RNs!
One of the best ways to avoid the virus is in social distancing, which also means not getting out for night life, in fear that the person sitting next to you might be an asymptomatic carrier of Covid-19!

Instead, we watch more television (at home) as well as remaining in touch through social media. In this vein, there is a new web page under the Main Menu "HUMANITY" entitled "Social Networking": this supplements the separate web page "Our Mobile World" (under the "TECHNOLOGY" main menu.) 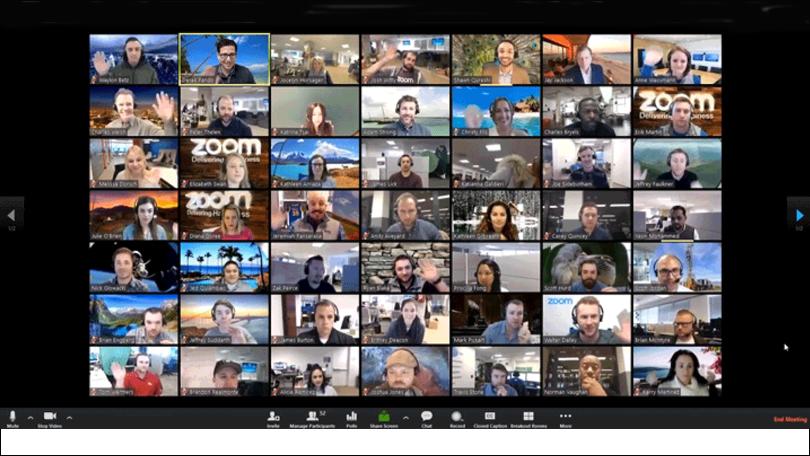 Click below for Videos about Zoom:
Two  Alternatives to Zoom include the following: 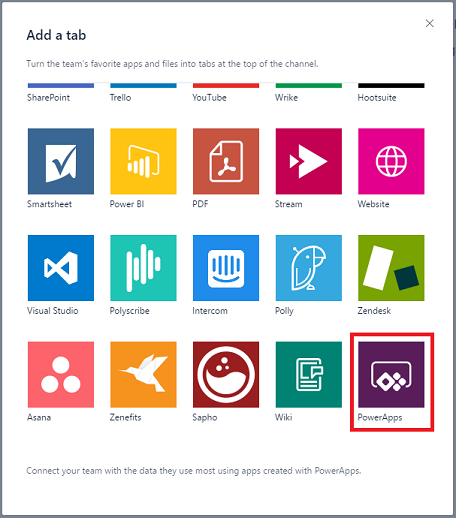 The service integrates with the Office 365 subscription office productivity suite and features extensions that can integrate with non-Microsoft products. Microsoft Teams is a competitor to services such as Slack and is the evolution and upgrade path from Microsoft Skype for Business.

​SkypePictured below: Microsoft Teams vs Skype for Business — get to know Teams 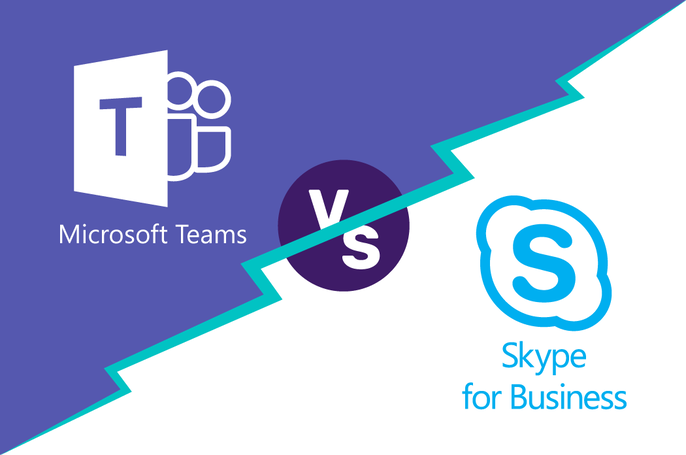 ​Skype is a telecommunications application that specializes in providing video chat and voice calls between computers, tablets, mobile devices, the Xbox One console, and smartwatches over the Internet.

At the end of 2010, there were over 660 million worldwide users, with over 300 million estimated active each month as of August 2015. At one point in February 2012, there were 34 million users concurrently online on Skype.

Last week, Trump pondered injecting people with disinfectant during a White House coronavirus task force briefing. He later walked back the comments, claiming he was just being sarcastic.

That didn’t stop Carrey from unleashing this taunting piece of artwork on Wednesday, which he called “Trump’s next medical breakthrough.”

Trump’s next medical breakthrough: “Want COVID out? SHOUT IT OUT!”: 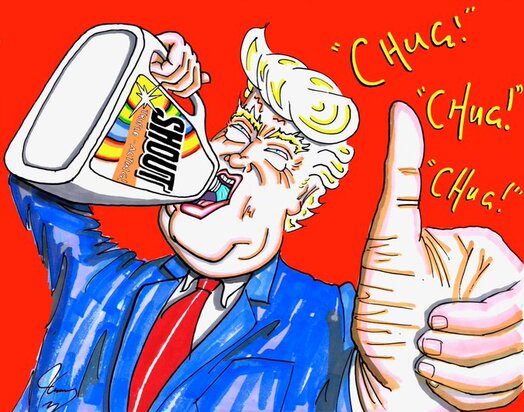 ​The Coronavirus Pandemic continues to decimate sports and other entertainment venues. BUT, mankind continues to prove we are an inventive species, e.g., the recent (and first ever) Saturday Night Live episode filmed remotely, starring Tom Hanks: 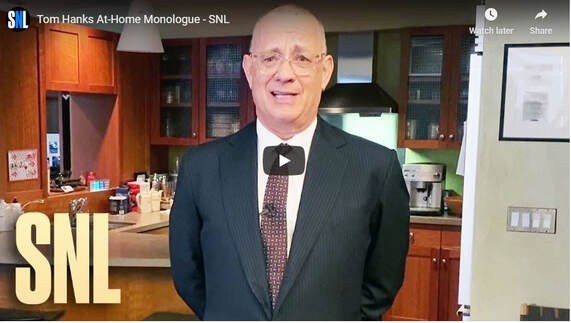 As one web page of a web site comprised of over 100 web pages, we pay special attention to feminism. I was fortunate to have married the most wonderful person I  ever have met, with both love and friendship prevailing over our 35 years together until I lost Evelyn to cancer.

In the case of females, Society is still behind in terms full of equality to men in the workplace. Which makes the accomplishments of women who have excelled beyond such gender stereotypes refreshing: next and hopefully soon, a female president!

The impact of school closings resulting from the pandemic is not yet fully understood, as this topic covers below.
​ 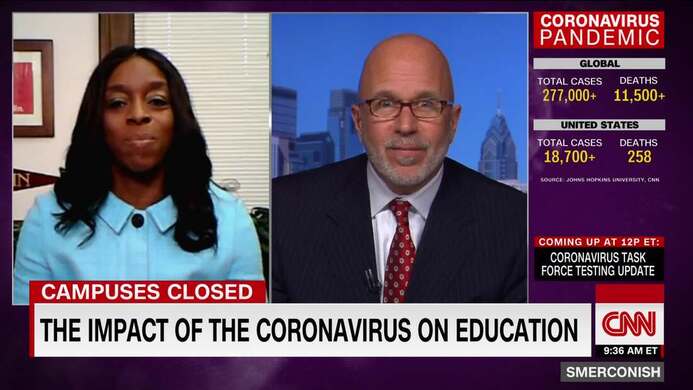 The 2019–20 coronavirus pandemic has affected educational systems worldwide, leading to the widespread closures of schools and universities.

As of 3 April 2020, over 421 million students were out of school due to school closures in response to COVID-19. According to UNESCO monitoring, over 200 countries have implemented nationwide closures, impacting about 98% of the world's student population.